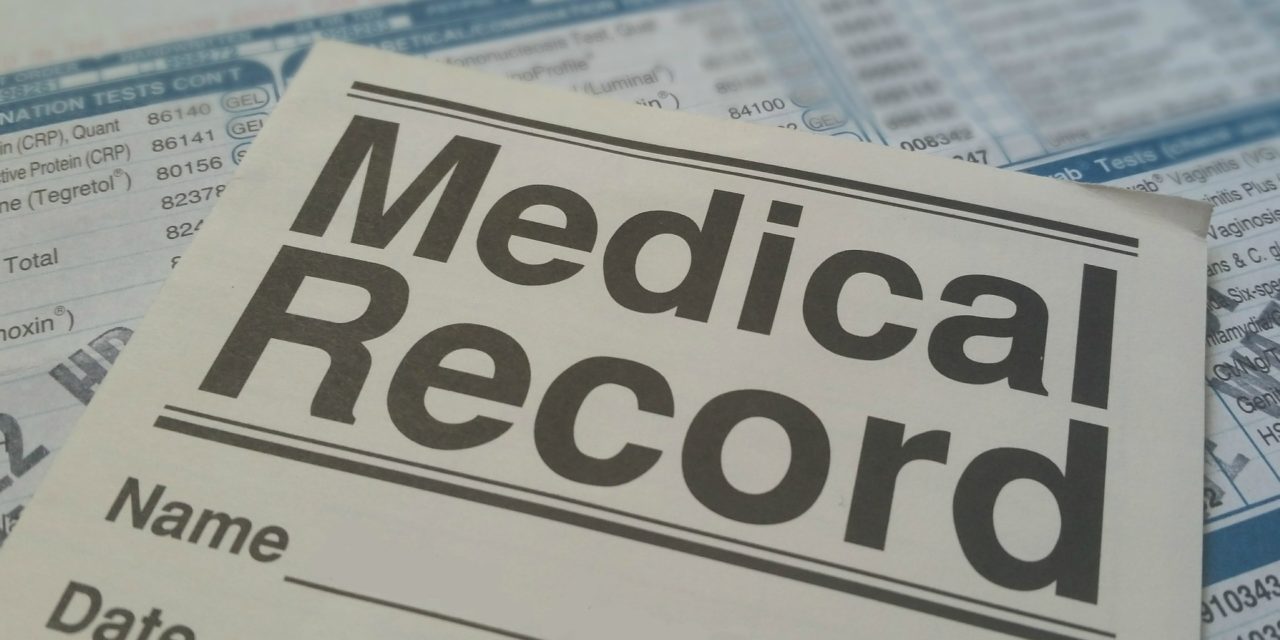 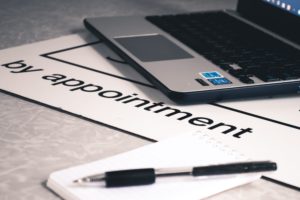 Today I went for the pre-operative appointment with my GP.

It was the same as the previous time back on November 27, 2018. I was weighed (I was happy that I had lost a few pounds!), my height was taken along with my blood pressure. This time my blood pressure was 146/86 which is a little higher than last November but nonetheless is still good for my age.

The doctor filled out the form for the hospital with my name and address, medications that I have been prescribed and also my metal allergy to nickel was entered this time.

I questioned the medications at this appointment because I am not sleeping through the night without waking up in pain after about 4 or 5 hours. I was told to increase the 1 Percocet at night to 2. I also questioned the fact I was taking 8 Tramadol a day (2 every 4 hours starting around 6am) due to the fact of what the pharmacist had said to my husband about 3 weeks ago.

My husband is able to pick up prescriptions for me, due to my signing a form at the pharmacy allowing him to do so, and had gone to pick up a refill of Tramadol for me. Initially he was refused because the pharmacist did not consider I was running low enough to issue more. He questioned that 8 a day was too many and I should talk to my GP and consider something else. I left it another week and then, when I was down to a day and half supply left, went to the pharmacy myself. It was a different pharmacist and I was given them with no issues.

I asked the doctor if it was OK to take 8 Tramadol a day and then the Percocet at night due to what the pharmacist had told my husband. Her reply was quite simply this ” He’s obviously not in the pain that you are in, so it’s fine, especially due to it being short term”

So at this stage I have just over 3 weeks until surgery, suffering a lot of pain, especially at work but have no choice but to just hang on until April 1, 2019.

I received a phone call this week setting a date of April 9, 2019 for an assessment for physio. I was told it would take half an hour. Making appointments for post surgery is a positive move forward and means that this is getting real! 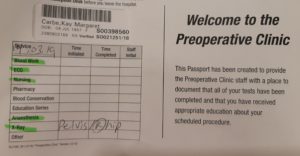 This time around was quicker due to my appointment being at 8.45 am and the ambulatory clinic being quieter. It took 2 hours this time instead of 3 hours as before and would have been sooner had there not been a glitch with X-ray paperwork.

As before they took a vial of blood and it took all of 5 minutes.

Blood pressure was 144/62. This was a little lower than the last visit.

This time I asked how many pads there were and I was told 10 so my previous estimate was correct. The pads contain gel and are cold. I was told it was to check heart rate and heart rhythm. The ECG also checks for electrolytes.

The nurse explained in greater detail this time around about the length of surgery.

The surgery itself is about 1 1/2 hours, 2 hours with preparation time. She explained a little about the anaesthetic which I will detail in the next section.

Recovery time is about 3 hours. In this time they will prepare your room. I was told that I would be numb from chest to knee and I would have no feeling in my legs. To help circulation before feeling returns in my legs I was advised to move my upper body slightly from side to side whilst in the bed. Feeling returns from the feet up.

I was again given 3 sealed packages 0f sponges that contain a soap that you must use for the 3 days prior to surgery. I was told to shower, Friday, Saturday and Sunday and after towelling dry to apply a few drops of water to the sponge to get a lather and apply from waist to almost knee and let dry. User a fresh soap sponge each time. Avoid going too far into the groin or buttock area. Shower on the day of surgery before arriving at hospital.

Last time I was advised to stop taking any aspirin 7 days before surgery. I had stopped taking aspirin last week when I doubled the dosage of Tramadol (as advised by my GP.)

I was advised to stop taking Meloxicam (anti-inflammatory) 4 days before surgery.

It was explained to me previously that a general anaesthetic is  NOT administered and, in fact, a spinal block is used. I did voice my concerns about being awake during the procedure, a fact which is scary to me, and was told that morphine is also fed in to the drip in order to sedate me. THIS IS NOW INCORRECT.

This was corrected today because apparently morphine has not been administered with the spinal block for the past YEAR. The fact that I was told this 3 months ago is a little disconcerting. This time the anaesthetist took more time to explain and was a great deal friendlier. I was told that an IV sedation is given and not through the spinal block. I was also told that you may feel more awake and less awake at times, but the sounds, if you hear any, will seem distant and vague. Even if you hear things there is no fear because you are too high to be aware of what is really going on.

In the recovery room a numbing IV is administered in the thigh in order to reduce the amount of narcotics needed after surgery.

This time I was asked if I had any crowns etc. so they are careful and don’t knock out your teeth!

This is the last stop and in a different part of the hospital. Last time they just took the X-Ray with no issues. This time I was asked for some papers that I clearly did not have and were not given, either this time or last time. After waiting a short while they had made some phone calls and the X-Ray was taken.

Now all I have to do is wait to be given a time for surgery….. 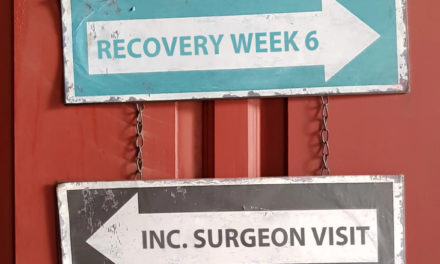 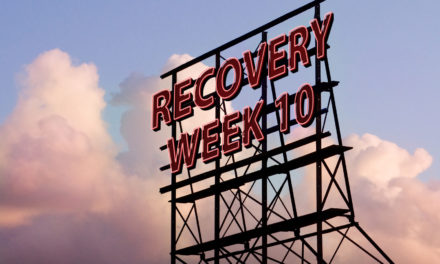 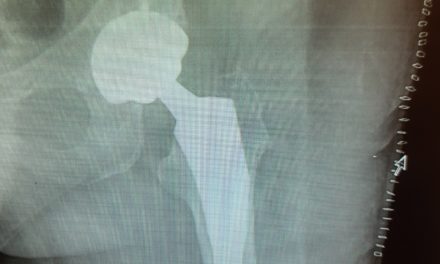