Hip pains – the start of the journey 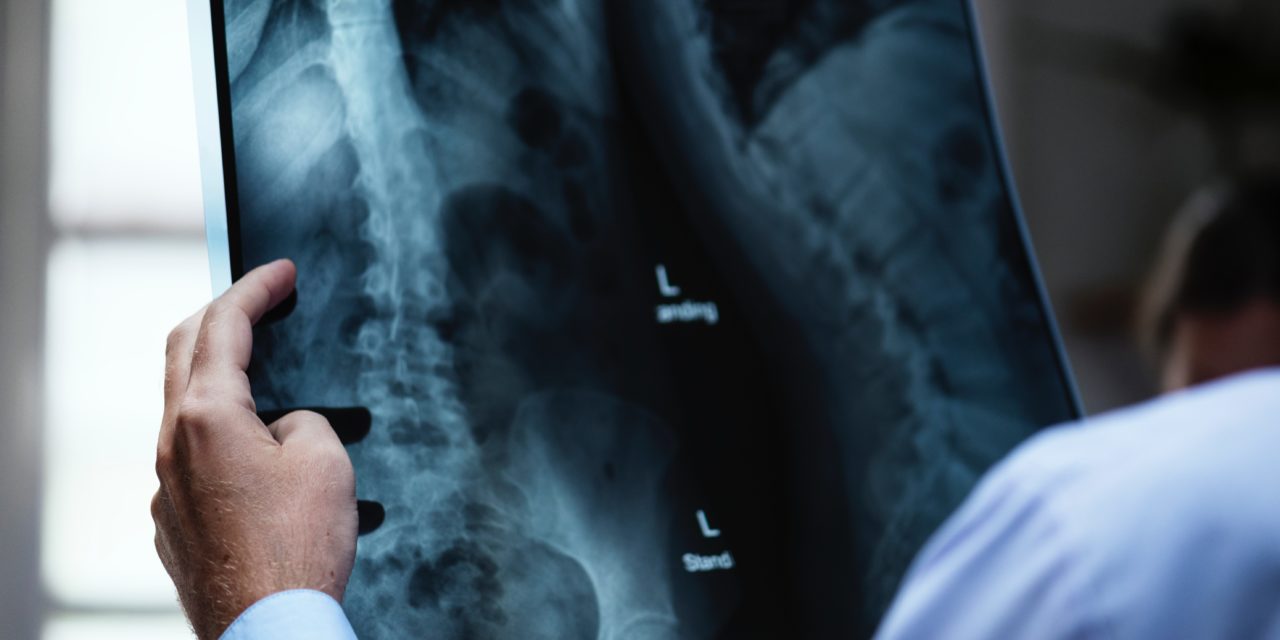 During the time with my left knee injury I ignored the pain in my right hip. Firstly, I thought it was sciatica flaring up due to walking awkwardly. It was the start of my hip pain journey although I ignored it for far too long. That’s the British in me! We don’t go to the doctor unless we feel as if we’re dying! My hip pain had been around all summer and I was having more and more difficulty walking. We went to visit family in the States and the car journey made me realise something serious was going on. I was also unable to walk very far and sitting down was becoming painful. Thinking back I had felt a clicking in early summer as I walked but put it down to sciatica again. I have suffered from sciatica for so long that I blamed it all on that.

Finally I had an appointment with my GP on September 12th. It was the difficulty of the trip and the excruciating groin pain that I had started to suffer that sent me to seek medical help. An X-ray was done on my right hip and the results concluded that I had a degenerative hip, cysts and osteoarthritis. I was told I was “heading for a hip replacement.”

It’s really a blow getting this kind of diagnosis, especially at the age of 61. It takes a little while to get your head around it. It now means surgery is for sure on the horizon.

The GP prescribed Meloxicam (anti-inflammatory) to take once a day in the morning. I do feel this really helps me get moving in the morning. Tramadol (opioid) was given to me as a painkiller. I needed to find something else to take between Tramadol because I was prescribed 60 to last 30 days to my next appointment. Tylenol is not able to be taken with Tramadol and as this is a non-effective drug for me, I took extra strong aspirin in between.

I also was put onto modified duties at work and was given a stool for being at cash (I work retail as a supervisor) and opportunities to sit down to do certain things.

A month later on the follow up appointment on October 11th I was prescribed Percocet (opioid) to take an hour before bed each night. This has helped me to not wake up with pain during the night.

I am a stomach or side sleeper and found I was in pain more and more and have had to learn to sleep on my back. I had one very bad day from sleeping on my back because my hip locked up and I found it difficult to move the following day. I now sleep on my back with a small cushion between my legs and a smaller one just under my right buttock which stops my leg from being flat to the bed. This has helped it not to lock up. It seems to have helped me get less buttock pain during the day.

At this visit I stressed to the doctor that my pain was severe and was affecting my life. i had stopped walking the dog and had only being doing short walks for several months prior. I was struggling to go shopping and was daunted by the walk to the store from the parking lot. The radiologist had decided my hip degeneration was medium but that apparently is a personal diagnosis. It was now obvious this was more advanced than first thought. 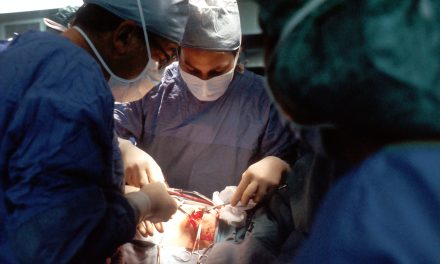 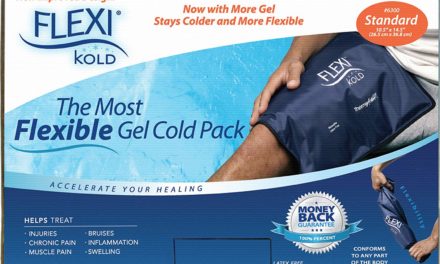 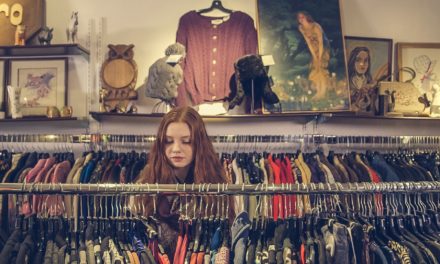 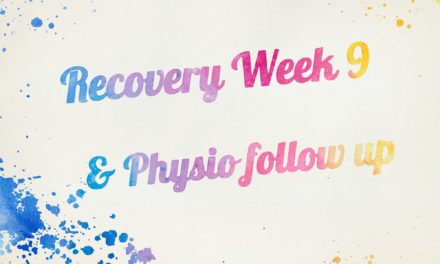